If you are looking for Multiplayer Shooter Online,Unity Game, Multiplayer Guns Game Online then its the place!
Hop in for free play, unlimited kills and great free browser game.

Incredibly appealing universe with conflicting cat humans and talking robots.Make a blasting rifle or a battle lollipop your weapon of choice!
Along with outrageous iconography, strange weapons, and intense action, The Vortex 9 also features!
Mercydroid, Beelzebox, HellenD. Mon, Mr. Goodboy, Jane, Marvin McSpy, and Mr. Goodboy are just a few of the amazing characters in the game.
- Heavy machine guns, hundreds of wild blasting guns, and strange melee weapons!
Team fighting, a single-player deathmatch, and capture the flag.
There are constantly being added new modes!

- Different levels engage in combat in a variety of stunning environments made just for the game!
Play with your pals to increase the violence and enjoyment of combat!
There are only ridiculous fighting conditions; no uninteresting icons with simple pistols!
It's time to use the characters to showcase your individuality. 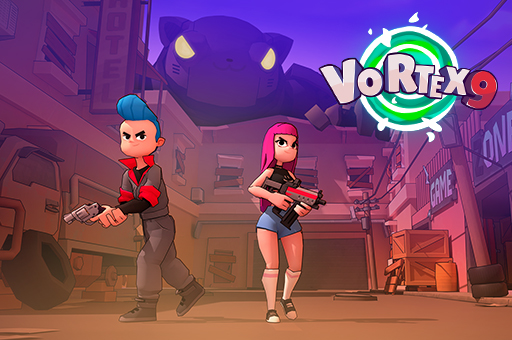 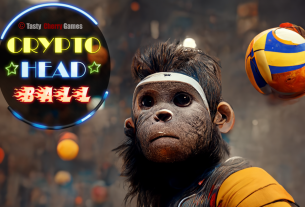